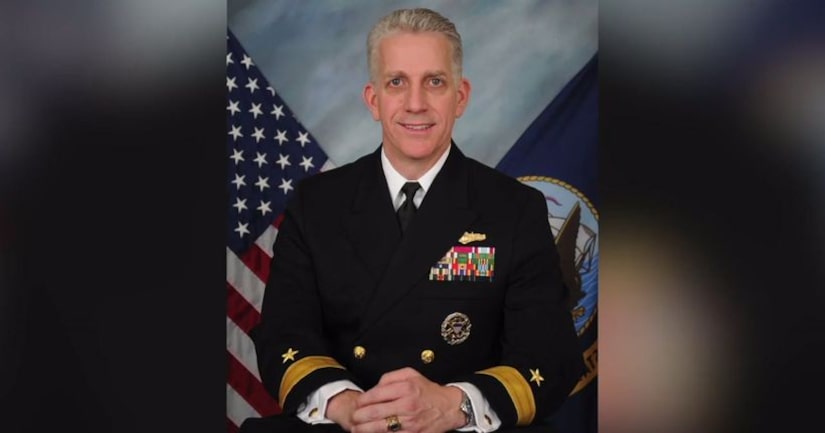 SAN DIEGO -- (KSWB) -- A rear admiral and eight other high-ranking military officers were indicted on corruption-related counts in what authorities say was the "fleecing and betrayal of the United States Navy in epic proportions," the U.S. Attorney's Office in San Diego announced Tuesday.

"The government is going after those in the Navy who may have been corrupted to go steer ships to ports of call versus some other cheaper ports of call," said Gretchen Von Helms, a defense attorney not involved in the case.