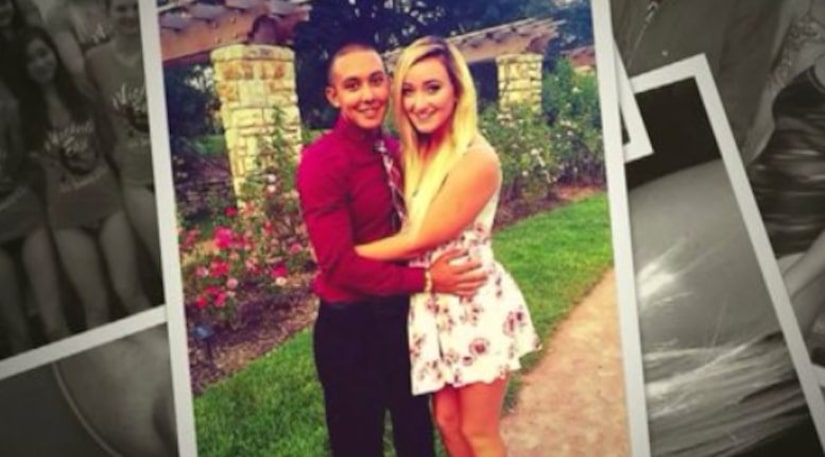 KANSAS CITY, Mo. -- (WDAF) -- Toni Anderson's boyfriend is speaking out after her car was discovered in the Missouri River in Parkville on Friday. Police said they have no indication of foul play, but Pete Sanchez said he doesn't think her car ended up in the river on accident.

"It's just too easy for someone to get rid of a car, it's 24/7 all access and there's no gate covering it," Sanchez said, describing a boat landing dock not far from where Anderson's car was found.

Police have not released an official I.D. on the woman found inside Anderson's car, but her family said the woman was wearing the same clothes Toni was when she disappeared. They said police told them they could start planning funeral arrangements.

Sanchez said he doesn't feel closure even though Anderson's car was found.

"Every day I ask myself what would Toni want me to do? This is my will, I feel like her will is living through me and I am doing everything that she would want me to do," he said.

Sanchez said Anderson was a strong swimmer and a trained lifeguard. He said she was also on swim team and competed at the state level. He told FOX 4 he thinks she could have made it to safety.

He said he lost his job in Kansas City and moved out of the loft he and Toni shared together and back home to Oklahoma.

"People have suspected me of doing this," he told FOX 4. "I lost my job, I lost my apartment, I lost my girlfriend, she was my best friend."

Sanchez he started searching for Anderson at Platte Landing Park before he had heard her phone last pinged in that area. He said he was sent a map by an astrology forensics organization who put together "hot spots" of where they thought Toni might be.

According to the map, Anderson's car was discovered not far from one of the hot spots. Sanchez said it gave him an area to search at a time he wasn't get much information from police.

"I'll see her again, I believe that the good die young because they are lights in the world of darkness and that's exactly what she was, she was a light to us all," he said. 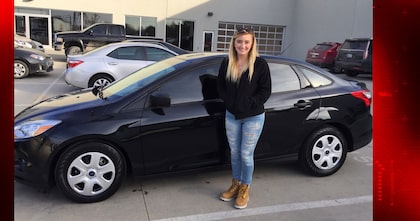 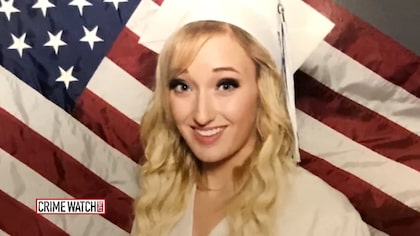 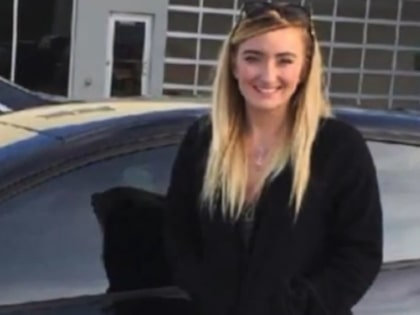 Update: Concerns grow as days pass with no sign of missing woman