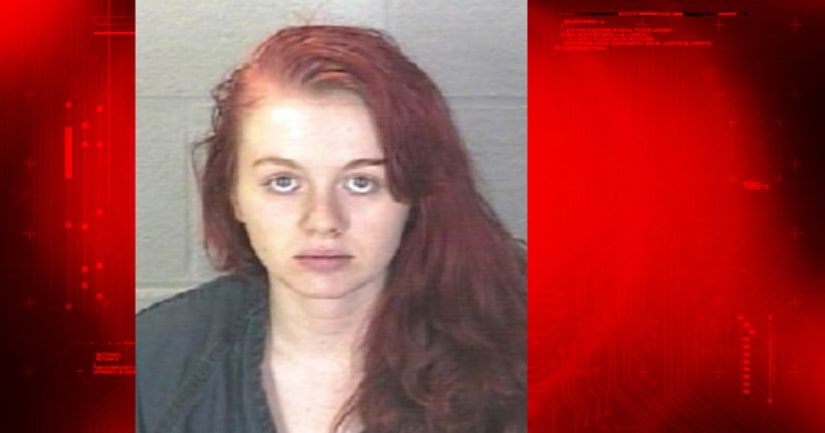 TIPPECANOE COUNTY, Ind. -- (KRON) -- An Indiana teenager is in jail Tuesday under allegations of abuse toward her 3-month-old child.

Court documents state the baby was admitted to Riley Hospital for Children in Indianapolis on March 5. Doctors determined the baby had blistering burns to the face and upper torso, as well as numerous healing fractures to the vertebrae, leg bones, ribs and skull.

According to court documents, Hunt had previously called Lafayette police and indicated she wished to “confess” to child abuse.

Two days after the child was admitted to the hospital, Hunt admitted to police about several times she had battered and injured the child out of frustration. She described one instance when she became angry because dirty diaper contents had gotten on her, so she squeezed the infant's foot until she heard a popping sound. Paperwork also states she described a time when she threw the baby into a chair because the baby wouldn't stop crying. Hunt said that caused the infant to stop crying and went to sleep.

Hunt also told police she held the baby, on March 4, in a shower with hot water running to clean the child after a soiled diaper. It wasn't until after the baby was clean that she noticed the 3-month-old's skin was showing signs of a burn.