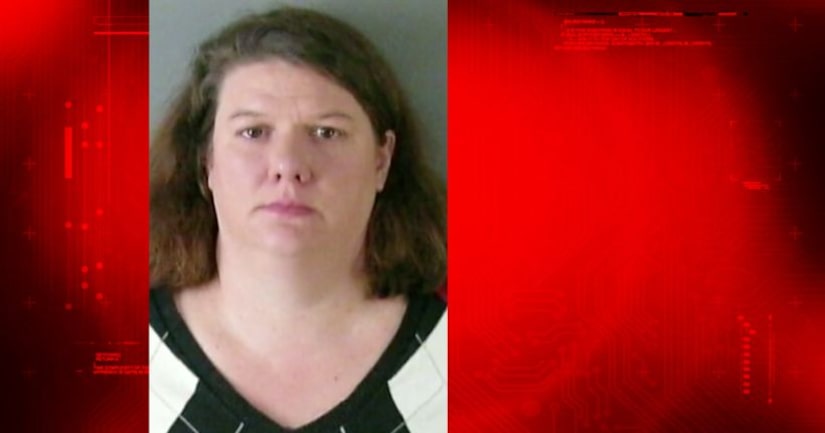 CRAMERTON, N.C. -- (WSOC) -- Cramerton police confirmed Monday that they arrested Penny Barker, 42, of Gastonia, and charged her with assaulting a child with disabilities by using hands and objects.

Barker, a special needs teacher at McAdenville Elementary School, has been suspended with pay since Jan. 24.

Warrants say that Barker grabbed a 6-year-old by the ears and picked him off the ground, which caused cuts. The warrants also say she squeezed a cold, soaked stuffed animal over the head of a 5-year-old that caused the water to fall onto the child's body.

Parents told Channel 9 they are planning on meeting with school leaders Tuesday morning. Several parents said they were notified about the arrest through media reports, and not through the school.

"The kids as it is don't have a voice and us as their parents, we have to be their voice," said Christopher Jennings, a parent of children with disabilities at McAdenville Elementary. "It is absolutely sickening."

Parents are calling for more transparency at the school and are worried there potentially could be more victims.