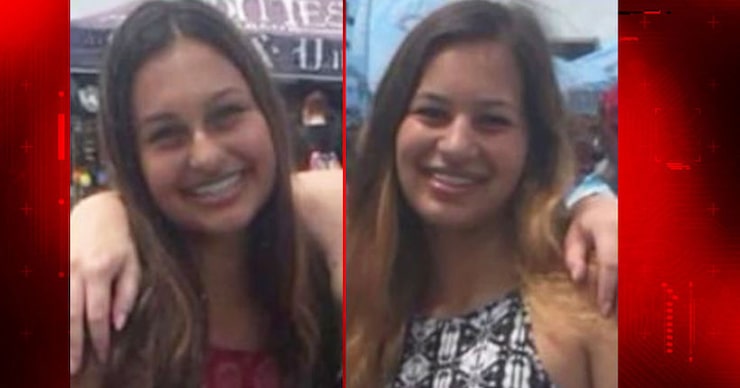 ST. CHARLES, Ill. -- (WGN) -- An Illinois father killed his twin daughters, shot his wife in both legs and told her "to live and suffer" before killing himself.

Police have released a detailed timeline of the murder-suicide that occurred Friday evening, PEOPLE reports. In a nearly eight-minute recording, Randall Coffland is heard admitting to the murder of his two daughters and shooting his 46-year-old wife.

“I just shot and killed my two kids and I shot my wife and I'm going to shoot myself now,” the father is heard telling the dispatcher. “My two girls are dead and I'm killing myself.”

He then tells his wife, “I want you to live and suffer like I did.”

When St. Charles police first arrived at the condo they had a good idea of the horrific scene that awaited them: 16-year-old twins Tiffany and Brittany were found dead.

Police say Coffland also shot his wife Anjum once, but the bullet struck both her legs. She made the second call to 911. Four to 5 minutes later the first officers arrived and carried Anjum out of the apartment.

As they searched the house, police found the bodies of the twin daughters. Both had been shot in the head. One was found on a couch, and the other in their bedroom, according to WGN.

Authorities are trying to determine a motive for the shooting. 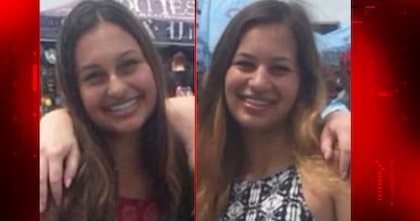 Man shot and killed daughters, wounded wife before killing himself