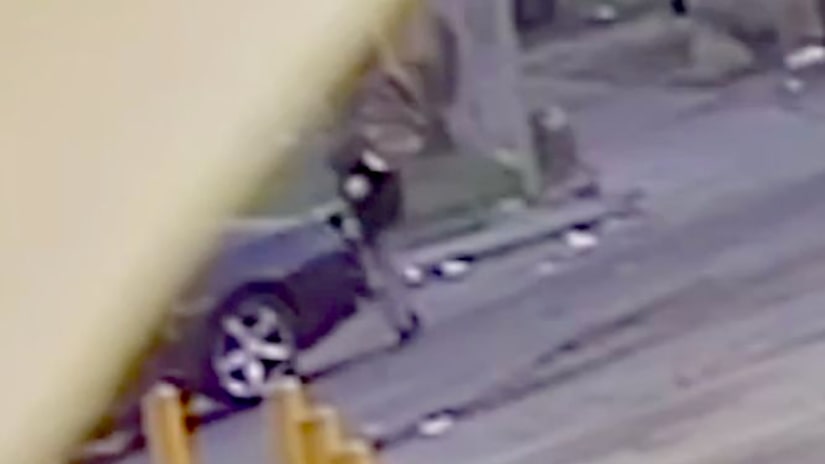 NEW ORLEANS -- (WGNO) -- NOPD has released new video of a person of interest sought in connection with the stabbing death of a transgender woman in the Seventh Ward.

According to NOPD, officers responded just before 9 a.m. Feb. 27 to a stabbing in the 1600 block of Columbus Street. The victim, 25-year-old Ciara McElveen, had been stabbed multiple times and died later at a local hospital.

Video surveillance suggests that the victim arrived in the area in a two-door black Chevrolet Camaro with chrome rims.