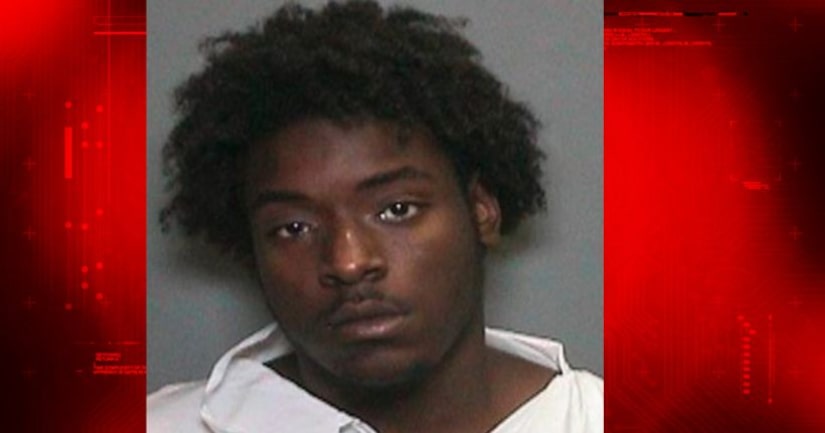 LONG BEACH, Calif. -- (Los Angeles Times/KTLA) -- A 21-year-old man was sentenced to three years in prison after he pleaded guilty Thursday to raping a then-72-year-old woman at a senior apartment complex in Huntington Beach, according to Orange County Superior Court records.

Ahkail Demyers of Long Beach pleaded guilty to a felony count of rape as part of a plea deal with prosecutors, who in exchange dismissed charges of sexual penetration by a foreign object and force, assault with the intent to commit a sexual offense and inflicting injury on an elder adult, according to court records.

Demyers was visiting a family member at the complex, located in the area of Yorktown Avenue and Main Street, in 2015 when he met the woman.