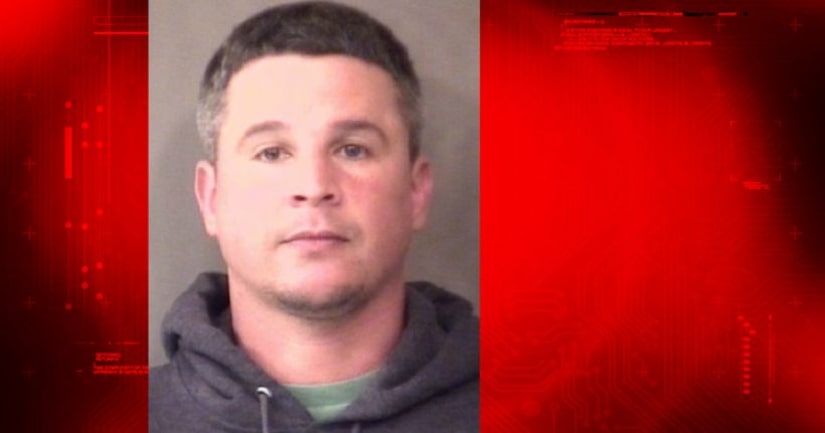 KOSCIUSKO COUNTY, Ind. -- (WXIN) -- A man in Kosciusko County was arrested on Monday for the third time after police say he failed to disclose his HIV status with a sexual partner before having unprotected sex—a legal requirement in Indiana.

Travis Ray Spoor, 37, of Silver Lake, is charged with one count of malicious mischief involving infected bodily fluids, and he is being held in the Kosciusko County Jail in lieu of a $251,000 bond.

According to court documents, Spoor joined Match.com under the false identity “Ray Hildeman.” Spoor met a woman on the dating website, and after their initial meeting on March 5, he spent the entire week with her.

Spoor had unprotected sex with the woman four times, and he never told her he was HIV positive, court documents state.

When Spoor left the woman's home on March 12, he also left his wallet on the nightstand. The woman found his identification and realized that he lied to her about his identity. She also learned he was HIV positive.

She filed a police report, and Spoor later admitted to the crimes.

This is the third time Spoor has been accused of having unprotected sex without first informing his partners of his HIV positive status.