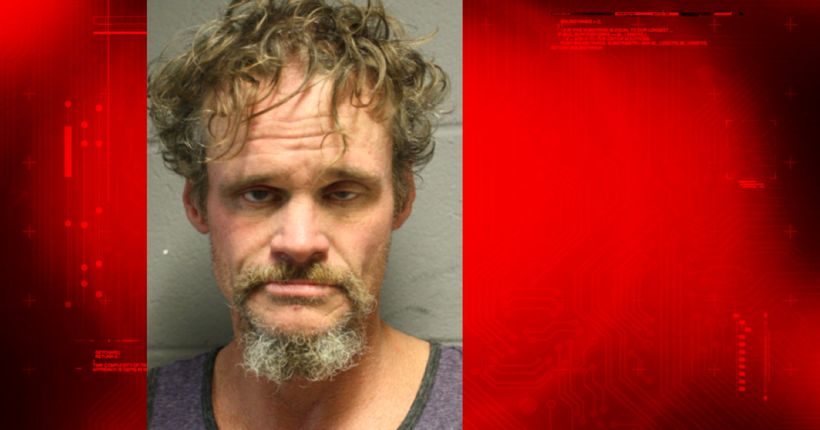 HARRIS COUNTY, Texas -- (KIAH) -- A man has been charged with drug possession and theft after being caught with a stolen RV trailer during a traffic stop in north Houston, Constable Mark Herman’s Office Pct. 4 said.

Officers forced Hood to pull over March 11 in the 2900 block of N. Beltway 8 West because of an alleged traffic violation. The constable’s office said after an investigation, officers learned the trailer was stolen from Montgomery County, although the theft had yet to be reported.

Hood was also in possession of a controlled substance, officers said. 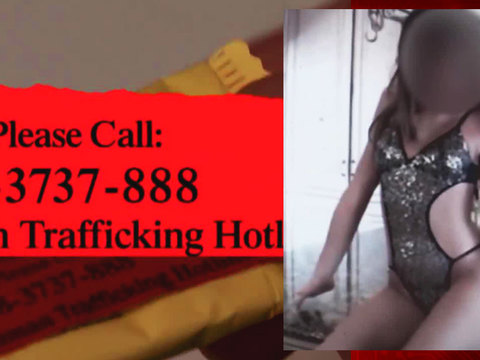 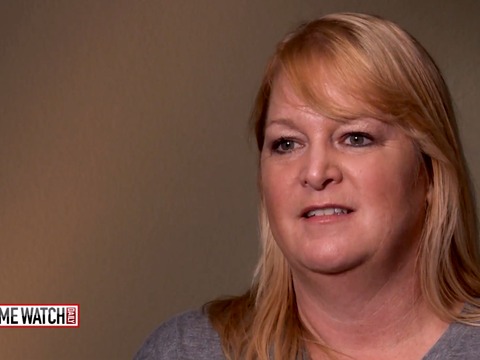 It's Super Bowl weekend, and like many high-profile sporting events with thousands…