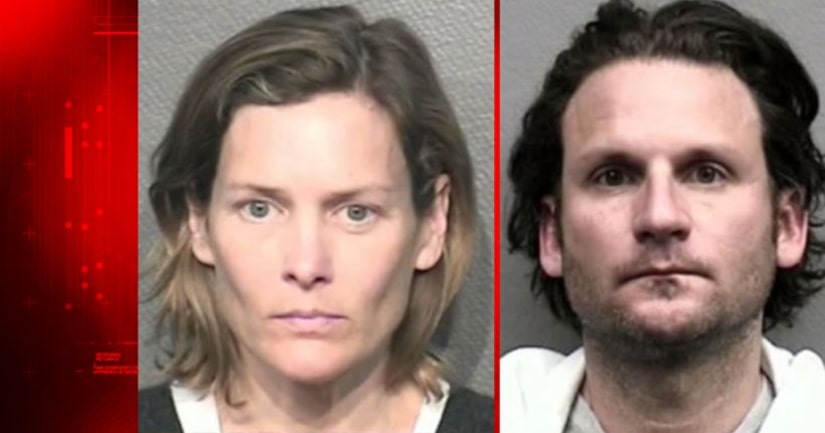 HOUSTON -- (WXIX) -- Prosecutors say a Houston woman and her boyfriend tried to pay a hitman to kill her ex-husband, but that hitman was an undercover cop.

Valerie McDaniel is out of jail on bond after being arrested Friday in a murder-for-hire plot. She and boyfriend and co-defendant, Leon Jacob, are charged with soliciting capital murder. Jacob was denied bond.

Prosecutors say Jacob began talking about plans to hire a hitman weeks ago. He and McDaniel had a meeting with an undercover officer, posing as a hitman.

According to investigators, McDaniel said at the meeting that she wanted her ex-husband gone, and Jacob wanted his ex-girlfriend kidnapped.

“During that meeting at Olive Garden, they exchanged words. They came upon an agreement about how it was going to work,” said Harris County prosecutor Nathan Moss in court.

Prosecutors say they had both victims stage the hits to make it appear like the crimes had actually been committed. Police took pictures of the staged scenes.

McDaniel's ex-husband appeared to be shot in a car-jacking while Jacob's ex-girlfriend was tied up. The pictures were then shown to the two defendants, who then allegedly exchanged money with the undercover officer.

"I imagine that they were surprised and shocked, but I will say that they were very brave in the fact that they worked with us in order to snare this plot. They posed as victims and posed in pictures, which has to be very traumatic. They were very cooperative they wanted to see these guys behind bars as much as we did,” Moss said about the victims.