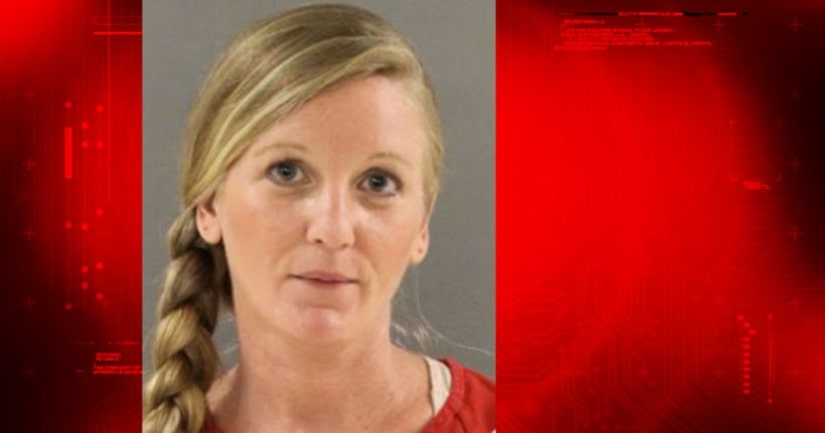 KNOXVILLE, Tenn. -- (KRON) -- After a six-day trial, a Tennessee stepmother has been convicted by a jury of 23 counts of aggravated child abuse and one count of reckless endangerment.

Jessica Ann Cox, 40, is facing a punishment of 8 to 12 years without the possibility of parole for each count of aggravated child abuse.

On May 28, 2013, Cox's two stepsons escaped from their home at 834 Canton Hollow Road where they had been handcuffed to a kitchen cabinet.

The 14 and 16-year-old victims walked to Farragut High School where school custodians called 911 and the boys were taken to East Tennessee Children's Hospital.

That's where the boys told officers that Cox and their biological father, Kenneth Michael McIntosh, 41, handcuffed them for hours on end, deprived them of food, and struck with items like mallets and rolling pins.

The victims also say they were submerged in ice baths and forced to kneel on uncooked rice.