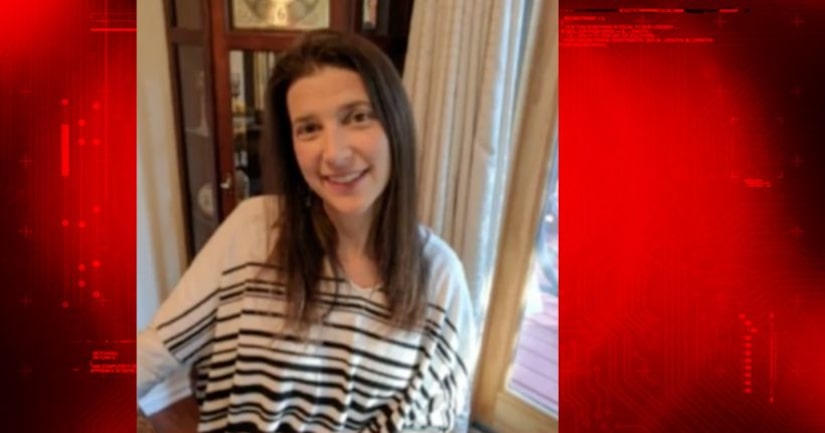 UPDATE March 13, 2017: The woman deputies said was kidnapped by her estranged husband from a Tampa parking lot has been found alive , authorities said Monday.

TAMPA, Fla. -- (WKMG) -- The search is continuing for a man suspected of kidnapping his estranged wife from a Tampa parking lot over the weekend, authorities said Monday, adding the missing woman is also being sought.

Witnesses told Hillsborough County Sheriff's deputies that they saw a screaming woman — her hands tied behind her back — being forced into her SUV on Saturday night in the parking lot of a pharmacy.

In a statement, sheriff's officials said the woman didn't return from going to visit Trevor Steven Summers, 39, to talk about their marriage. They are separated and have injunctions against each other, according to court records.

The couple married in 2001. They're now separated and have five children — ages 3 to 14 — who live with Trevor Summers' father, sheriff's officials said.

Trevor Summers pleaded guilty to a wire fraud and conspiracy scheme in Philadelphia federal court last September, according to the Times.