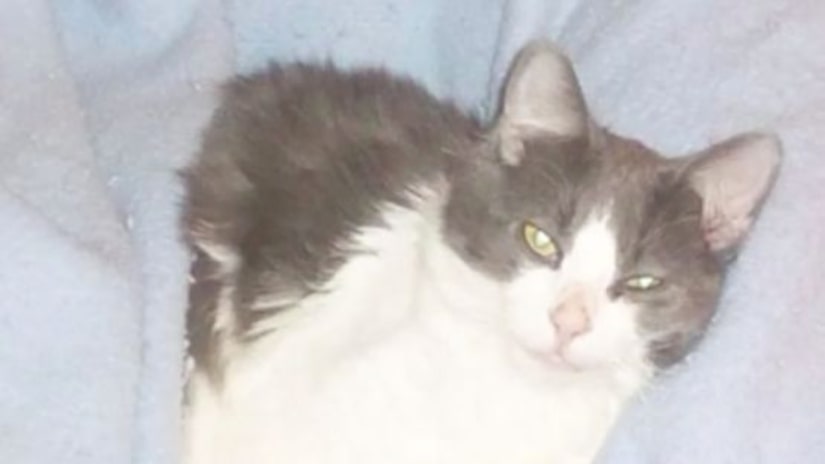 CLEARFIELD, Utah -- (KSTU) -- More than 150 people gathered at a park in Clearfield Sunday to raise awareness about animal abuse and support the family of a cat who was tortured to death earlier this week.

At the same time, The Humane Society of Northern Utah made two big announcements that will allow Sage's death to help other animal abuse victims and their families.

The reward for information that leads to an arrest and conviction in the case has grown to $47,000, the Humane Society of Northern Utah (HSNU) said Sunday, thanks to donations from people from all over the world.

"People are outraged," said Celeste Bailey with the HSNU. "I think part of it is that he did survive for a while, and he was able to crawl home."