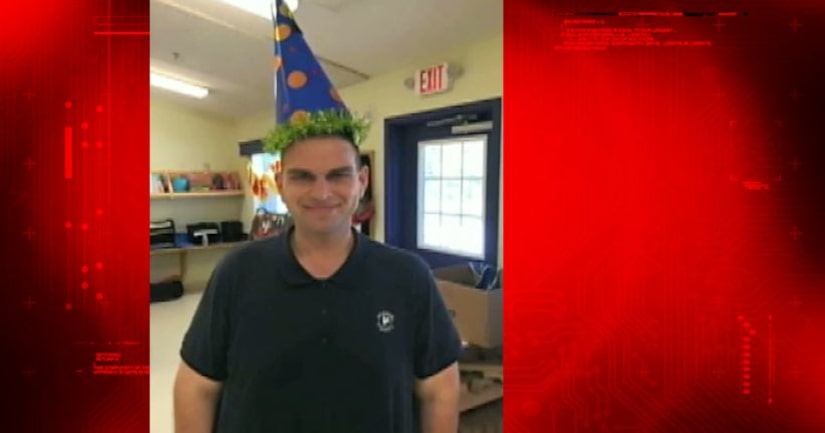 Charlotte-Mecklenburg police identified two victims, but told Channel 9 there could be several others.

Parents told Channel 9 that Primrose School of Ballantyne emailed them Sunday night, notifying them that Starnes had been arrested.

“Obviously shocking,” said Bryan Hartley, whose child attends the private preschool and day care. “It's a horrible thing to have to deal with.”

Police said Starnes forcibly fondled kids on school property at least six times. Detectives said the investigation started March 7, after an 8-year-old boy told his parents on the ride home from day care that Starnes had inappropriately touched him.

Police then found out about another victim, a 7-year-old boy.

“Unfortunately, when we have adults who have an opportunity to be with children and engage in this type of behavior, we have to go back in time and explore all those opportunities that they may have come in contact with children,” said Lt. Tom Barry.

Channel 9 reached out to staff at Primrose School of Ballantyne, but denied comment.

Hartley said he and his wife talked about moving their daughter to another school, but said as of now, he thinks the school has handled everything properly.