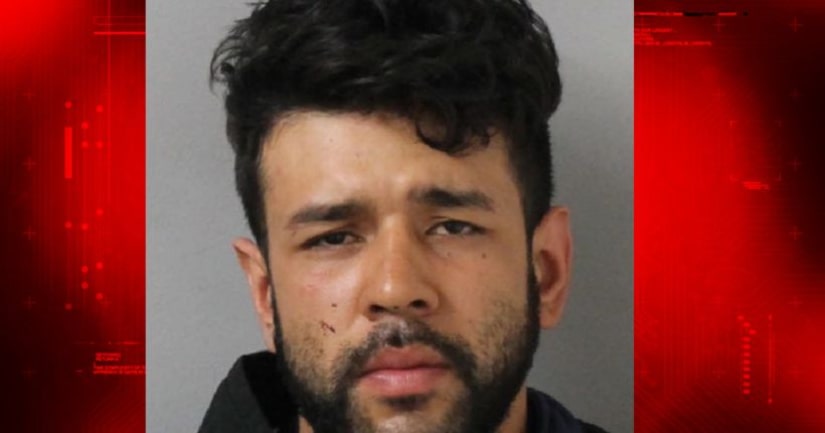 NASHVILLE, Tenn. -- (WZTV) -- A dispute over alleged non-payment for a prostitute led to a daring carjacking in Nashville on Sunday.

According to the arrest affidavit for Adrian Lopez, officers responded to a residence on Timerbill Drive where they found the carjacking victim. The victim told police about the incident and officers were able to locate the car with Lopez inside on Haywood Lane.

After being taken into custody, Lopez told police he did carjack the victim because the victim owed him money after finding a prostitute for the victim and the victim refused to pay. Lopez says he confronted the man in a parking lot and the victim tried to drive away from Lopez. Lopez says he grabbed onto the vehicle's roof rack and stood on the running board while the car drove down Nolensville Pike.

Lopez told police while holding on, he punched the driver's side rear window out and climbed into the back seat. While in the back seat, Lopez says he pulled a knife and held it to the victim's throat, allegedly using the blunt side of the knife. The victim pulled over but was able to run out of the car and to the Timberhill residence to ask for help.

Lopez told police he didn't know what to do, so he took the victim's vehicle.