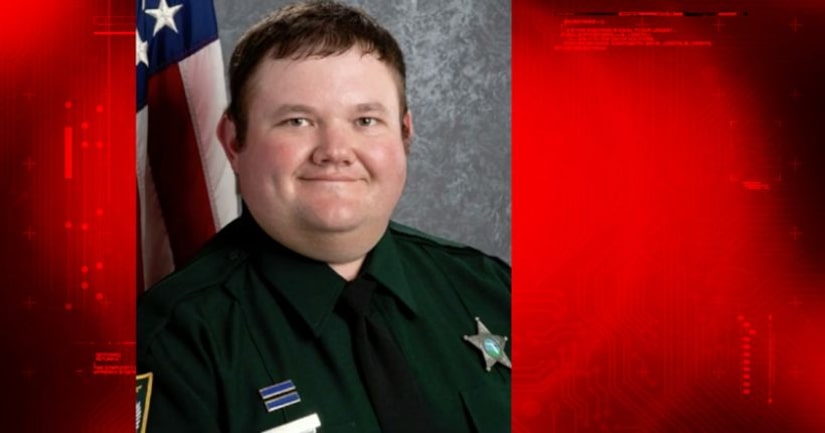 PORT CANAVERAL, Fla. -- (WKMG) -- Two women who fell off a personal watercraft were pulled to safety by the captain of a Brevard County sheriff's marine boat as a cruise ship bore down on them as it departed Port Canaveral late Saturday afternoon, a video posted to YouTube shows.

The near-tragedy was captured on video by a passenger aboard the 130,000-ton Carnival Cruise Line's Magic.

Capt. Doug Brown, a Port Canaveral harbor pilot, was navigating the Magic close to the mouth of the port when he noticed a personal watercraft with two women on board within the navigation channel near the jetties, according to a post on the pilot association's website.

Brown alerted Brevard County sheriff's Deputy Taner Primmer, who was operating the sheriff's patrol boat in support of cruise ship departures. Primmer navigated toward the women, identified as Skylar Penpasuglia, 19, and Allison Garrett, 20, both of Princeton, West Virginia, but one of them fell off the personal watercraft, which flipped over as she tried to get back on.

"Due to the narrow width of the Port's channel, there was very little room to maneuver the ship," Sheriff Wayne Ivey said. "However, Port Canaveral Harbor Pilot Capt. Doug Brown slightly veered the ship when Deputy Primmer steered his boat into the path of the ship and quickly pulled the two girls on board the Sheriff's Office Safe Boat."

Primmer backed the Safe Boat out of the ship's path and into an area of safety.