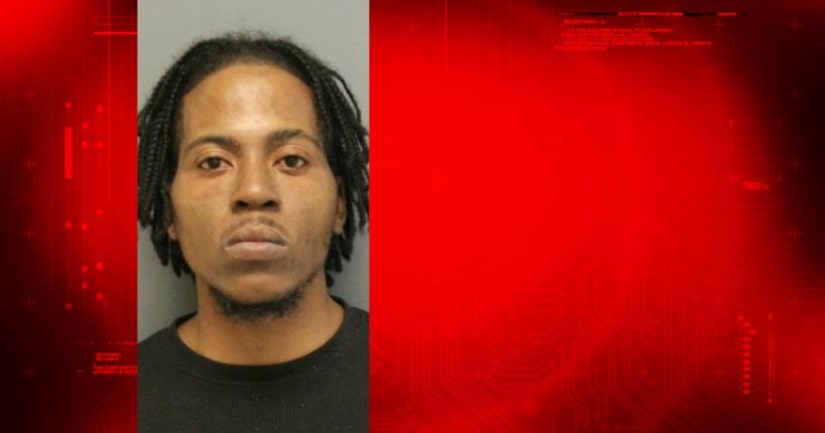 NEWPORT NEWS, Va. -- (WTVR) -- A Newport News father was charged with child abuse/neglect, reckless handling of a firearm, and marijuana distribution after an incident involving his daughter.

Maurice Anthony Jones, 30, told police his six-year-old daughter was shot in the leg while she played in their Waterfront Circle home on February 26, WTVR reported. Police arrived at the home Sunday in response to a welfare check on the child.

Jones said while his daughters were running around their home last month, they knocked a gun off a bed.

The gun fired, he told police.

The bullet struck both he and his daughter in the leg.

Instead of calling 911 or taking the child to the hospital, police said Jones treated the wound with a first aid kit.

Officers looked at the girl's leg and found a healing wound consistent with a gunshot wound on her right leg.

Jones also had a scar on his leg consistent with a gunshot wound.

Officers took the gun from the home and also found a marijuana grinder, plastic baggies, and cigarillos on a table in the living room.