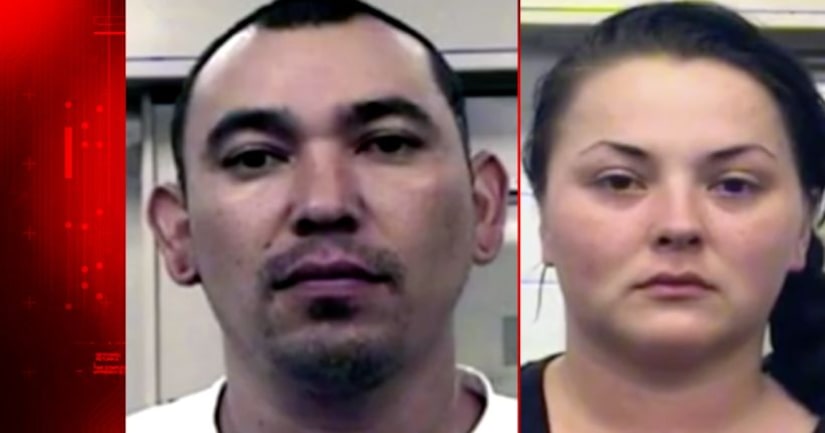 ALBUQUERQUE, N.M. -- (KFOR) -- A couple whose car was stolen decided to take matters into their own hands and seek revenge.

Just one day after 37-year-old Juan Saavedra and 23-year-old Christal Holliday were carjacked, police say they tracked down the alleged suspect themselves.

However, instead of turning the alleged suspect over to authorities, they kidnapped him.

Authorities tell KOB that the couple took the teen from a 7-Eleven convenience store and went to another town to “punish him.”

The teen told investigators that they “shot him in the ear at the 7-Eleven parking lot” and then “tied up his wrists and ankles.”