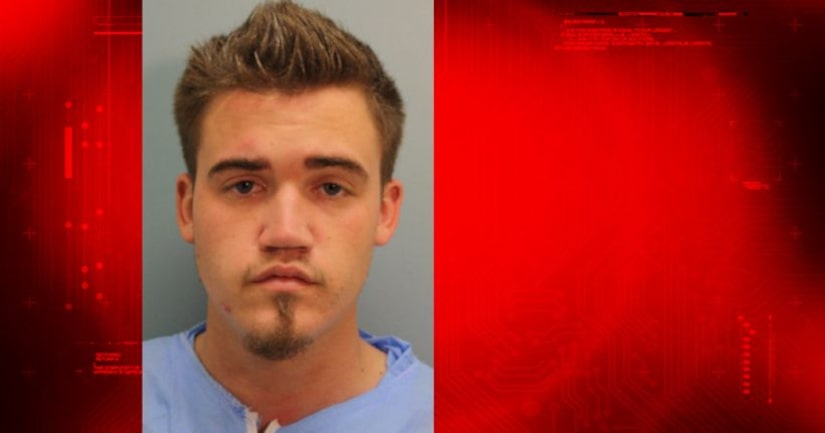 HARRIS COUNTY, Texas -- (KIAH) -- A 21-year-old man is accused of murdering his grandmother, whose body was discovered in the backyard of her northwest Harris County home Sunday, deputies said.

Harris County Sheriff's deputies were dispatched around 12:40 p.m. to a home in the 17000 block of E. Longwood Meadows Drive for a welfare check of 67-year-old Hazel Billingsley.

The woman's family grew concerned after they were unable to reach her, then drove to the home to check on her. When family members arrived, they saw her grandson, Nathan Billingsley, and his girlfriend loading the grandmother's car with personal items. When the grandson and girlfriend saw the other family members, they fled on foot.

Family members said Nathan Billingsley threatened to kill the woman sometime earlier, and called authorities for assistance in locating her.

When deputies arrived to the scene, they found the grandmother's body wrapped in a blanket inside a metal shed in the backyard of the house.

Investigators then searched a wooded area near the residence and found Nathan Billingsley and his girlfriend hiding. Deputies said the grandson was armed with a handgun.