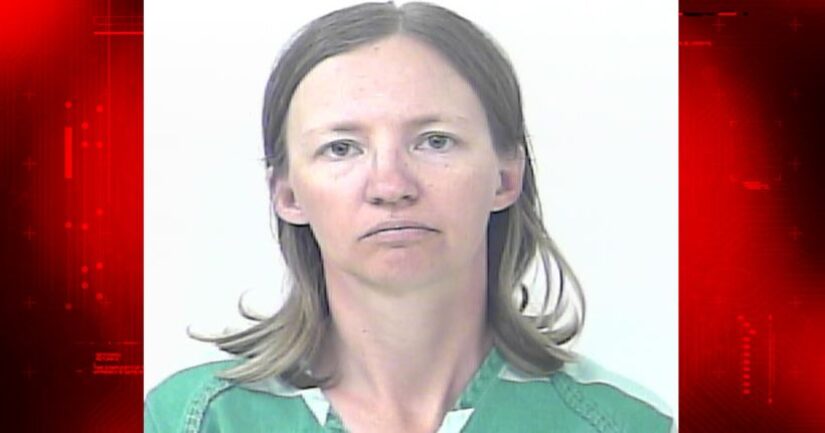 PORT ST LUCIE, Fla. -- (WKMG) -- A woman was arrested on trespassing charges at First Data Field, where the New York Mets hold spring training, and told officials that she was there because she was in a relationship with Tim Tebow, according to TCPalm.

Port St. Lucie police say that on Feb. 26, New York Mets staff members reported a woman standing around the stadium early in the morning, asking questions about Tebow. There was a game scheduled at 1:10 p.m. that day against the Detroit Tigers.

When officers arrived and asked Michelle Marie Thompson, 36, why she was there, she told them that she was in a relationship with Tebow. When they asked what kind of relationship they were in, she initally would not answer. When officers gave her the options of friendly, platonic, romantic or matrimonial Thompson giggled and responded "all of the above."

Thompson told officers that the Colorado address on her license was not current because she was living with Tim Tebow in Jacksonville. Also, on the back of her license was a sticker that read, "I (heart symbol) Jesus/Tim Tebow."