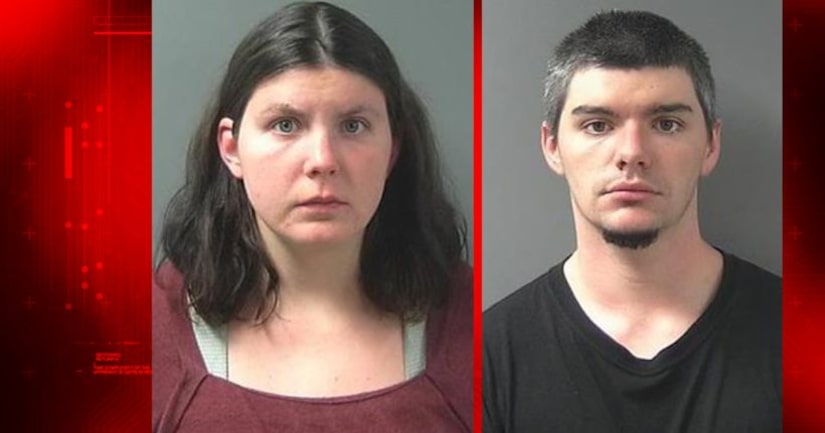 BLOOMINGTON, Ind. -- (WXIN) -- A 1-month-old baby suffered a skull fracture after his parents, who'd just smoked marijuana, failed to buckle him into his car seat, causing him to fall and hit his head.

According to court documents, the baby was taken by ambulance to IU Health Bloomington Hospital after the couple called 911. He was later transported to Riley Hospital for Children at IU Health in Indianapolis. Police said the boy's injuries, which include a skull fracture and hematoma at the back of his skull, are not life-threatening.

According to police, Messer-Warren provided several different accounts of what led to her son's injuries, raising the suspicions of doctors and nurses. They called Child Services and police. Investigators said Messer-Warren continued to change her story when they interviewed her.

Eventually, she told detectives that her son fell from his car seat onto the parking lot at Kingston Manor Apartments in the 3200 block of East Longview Avenue. She and Hewell had been smoking marijuana in a basement apartment.