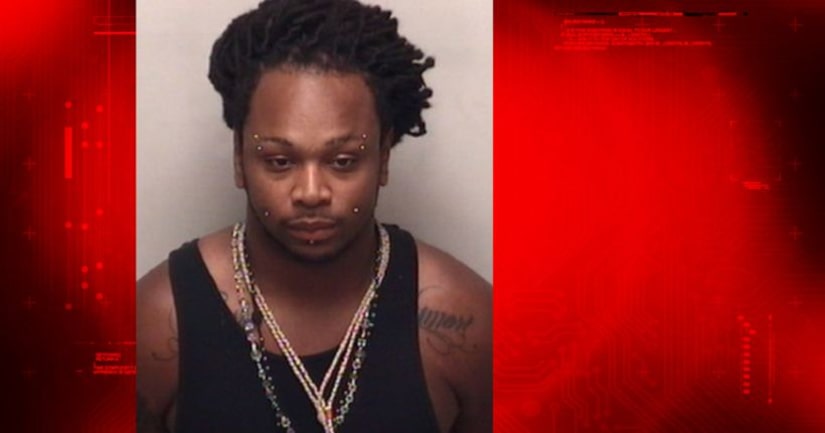 SALISBURY, N.C. -- (WSOC) -- Salisbury police are searching for a man who they said left a 1-year-old in a car for an hour while he went to the gym.

Officers were called on Feb. 3 to the Planet Fitness parking lot on West Jake Alexander Boulevard in reference to a child being left in a vehicle.

A witness heard a child crying, looked in the car and found the 1-year-old in the backseat, police said. Police said that the doors were unlocked, the window was partially open and the keys were in the ignition. The car had been parked at the gym for over an hour, according to police.

Officers located Hijin, who was working out in the Planet Fitness. It's not clear why police let him go at the time.