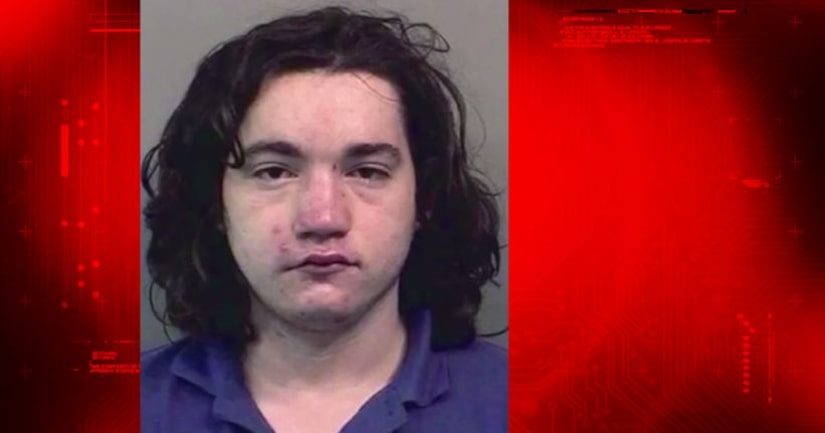 FRANKLIN, Ind. -- (WXIN) -- A Franklin man who told investigators he threw his 7-month-old daughter “too hard” was found guilty in her death Friday.

After a four-day trial, a jury found Christopher Michael Potts guilty of battery resulting in death person less than 14 years of age in connection with the death of Felicity Anderson.

Franklin police began investigating the case after being called to Johnson Memorial Hospital September 3, 2015 where Felicity had been pronounced dead. Detectives interviewed Potts about what happened. According to court documents, Potts first told investigators he had dropped Felicity into her crib from about one foot above the mattress. He later admitted to throwing the baby down onto the mattress.

“Michael was further asked 'How hard do you think you threw her on the bed?' and he replied, 'Too hard,'” court documents read.

Potts told investigators he was worried that he may have hurt Felicity after throwing her down. He went to the bathroom and came back to check on her about 20 minutes later. By that time, Felicity's lips had turned blue and she had baby formula coming out her nose and mouth. Potts was performing CPR on Felicity when emergency medics arrived at the apartment.