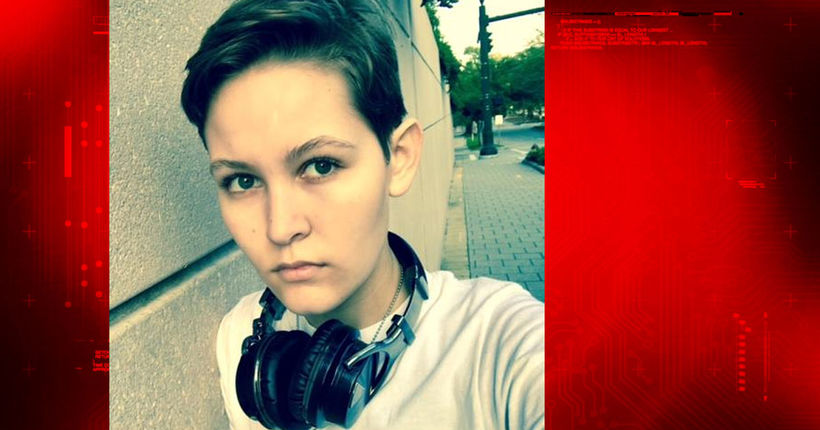 She is about 5 feet 8 inches tall and weighs approximately 110 pounds. She was last seen between 4 p.m. and 5 p.m. Thursday near the Pecan Creek Subdivision off of Dunn Road in Denham Springs.

Dartt was wearing a blue shirt, gray camouflage cargo shorts, black shoes, and was carrying a black bag. Kailee may go by the nickname “Kai.”

Law enforcement has reason to believe Dartt is in immediate danger. Anyone with information on Dartt’s whereabouts should immediately contact the Livingston Parish Sheriff’s Office at 225-686-2241, 911, or Louisiana State Police Sgt. Stacey Pearson of the Louisiana Clearinghouse for Missing & Exploited Children at 337-962-2605 or stacey.pearson@la.gov.

This is not an AMBER Alert.