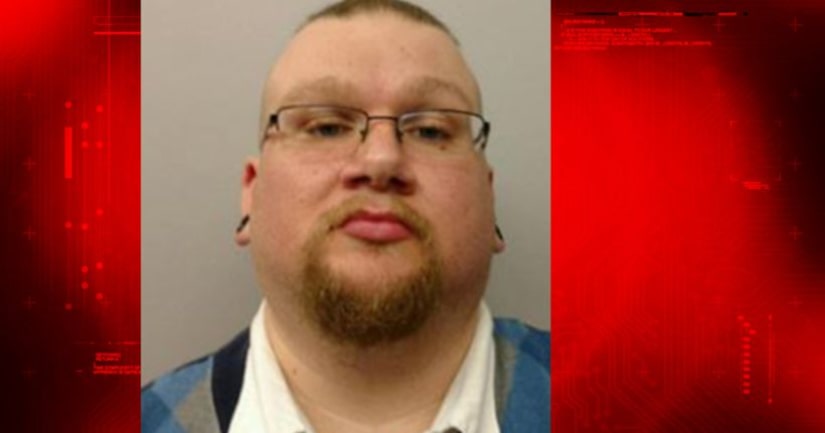 PITTSBORO, N.C. -- (KRON) -- Authorities have charged a Chatham County band teacher with multiple sex crimes against children, according to the Chatham County officials.

Robert William Woodard III, of the 7700 block of Landis Drive in Guilford County, is facing more than 30 charges in all after being accused of an inappropriate relationship with a female student at Chatham Central High School, according to a joint news release from the county school and the county sheriff's office.

Woodard worked as a band teacher, spending about three-quarters of his time at Chatham Central High School and a quarter of his time at Bennett School, according to the release.