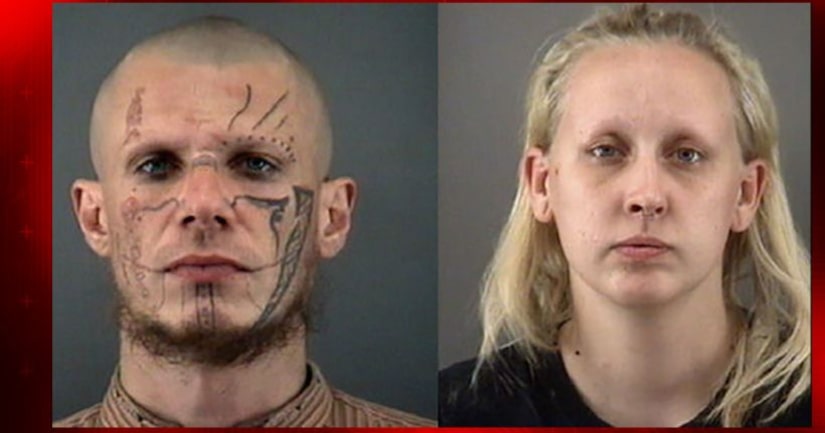 WINSTON-SALEM, N.C. -- (WSOC) -- A woman convicted along with her late boyfriend of killing two men in the backyard of their Clemmons house has been sentenced to 30 to 40 years in prison.

Media outlets report 27-year-old Amber Nicole Burch was sentenced Thursday after pleading guilty to second-degree murder, armed robbery and accessory after the fact to murder. Per a plea agreement, Judge Beecher Gray gave her three consecutive sentences that totaled 30 years and eight months to 39 years and two months in prison.

Burch and avowed Satanist Pazuzu Algarad were arrested in 2014 after skeletal remains of 37-year-old Joshua Wetzler and 36-year-old Tommy Welch were found in the yard.

Wetzler had ties to Salisbury. His family told Channel 9 he disappeared in 2009. They said they don't believe he knew Algarad or Burch and they don't understand why he was killed.

Algarad killed himself in prison in October 2015.