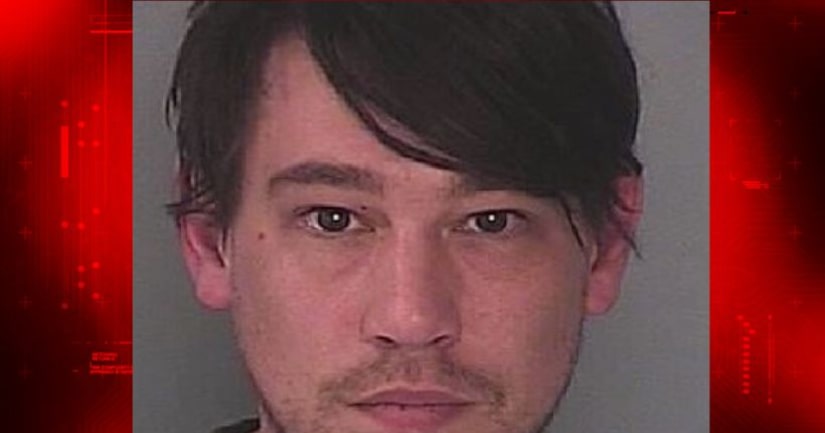 HAGERSTOWN, Md. -- (WBFF) -- Authorities arrested a man after he allegedly beat his son for being unable to pronounce the word "four."

According to The Herald-Mail, 33-year-old Devon Eason faces charges of child abuse and assault in Hagerstown, Md.

The four-year-old was taken to the hospital by his mom in February with "bruises on his head, face, back, buttocks and one leg" according to The Associated Press.

When hospital officials determined the injuries were from physical abuse, investigators were called.