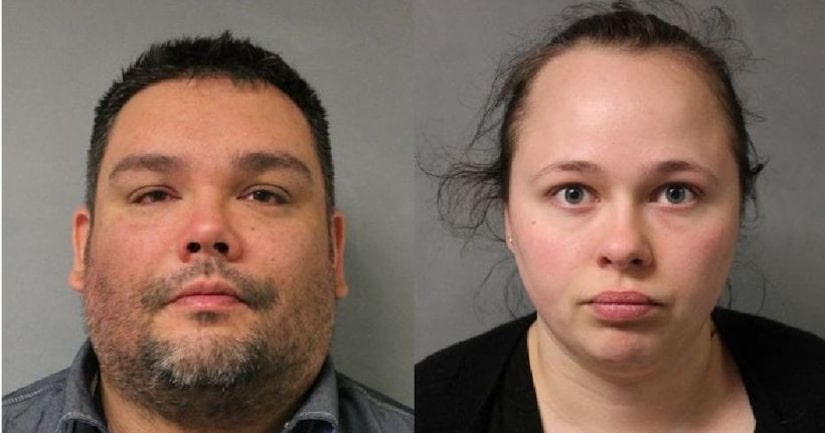 Warsaw, N.Y. -- (WHAM) -- Two people were arrested in Warsaw Tuesday after deputies said they faked being pregnant to get out of the traffic stop.

According to Wyoming County Sheriff's deputies, a patrol car pulled over a car on N. Main Street in the village of Warsaw.

Deputies found 35-year-old Michael Young driving and 22-year-old Victoria Young in the passenger seat. Immediately, deputies said Victoria told them that she was 38 weeks pregnant and was in labor.

The car was escorted to the hospital, where it was determined that she was not pregnant and had lied to deputies.

Victoria Young was arrested and charged with falsely reporting an incident 3rd and issued an appearance ticket. She was also wanted on a petit larceny warrant by the Olean Police Department and was turned over to them to be arrested.

In addition, Michael Young had an active “stay away” order of protection filed against him by Victoria Young.

FULL STORY: Deputies: Woman lied about being pregnant to get out of ticket - WHAM