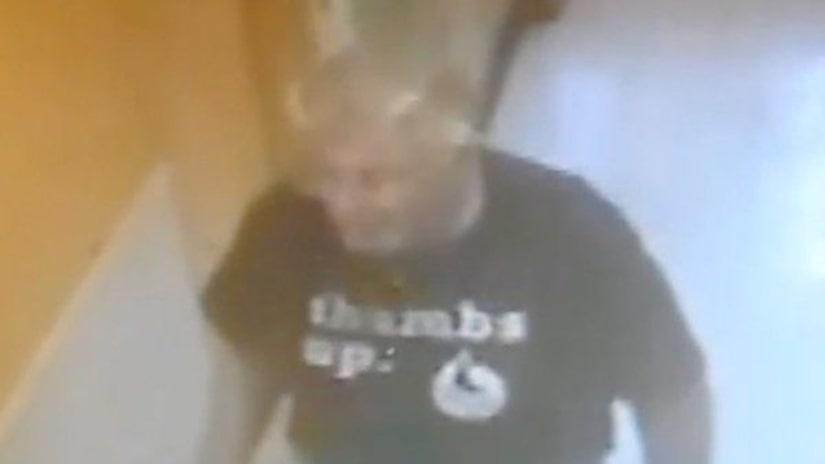 RIVERSIDE, Calif. -- (KTLA) -- Police asked the public for help Wednesday in finding a man they say tried to lure a 6-year-old girl into a bathroom at a grocery store in Riverside.

The incident occurred at the Food 4 Less located at 3900 Chicago Avenue on Feb. 15 and was captured on surveillance video, according to the Riverside Police Department.

The video was released on the Police Department's Facebook page Wednesday and shows the little girl walking toward a restroom at the store when a man attempts to get her attention.

The man, who was standing near the entrance to the men's restroom, motioned for the girl to come toward him and told her he would give her a treat, according to the Police Department.

Police are releasing the video in hopes the public will be able to help identify the man.