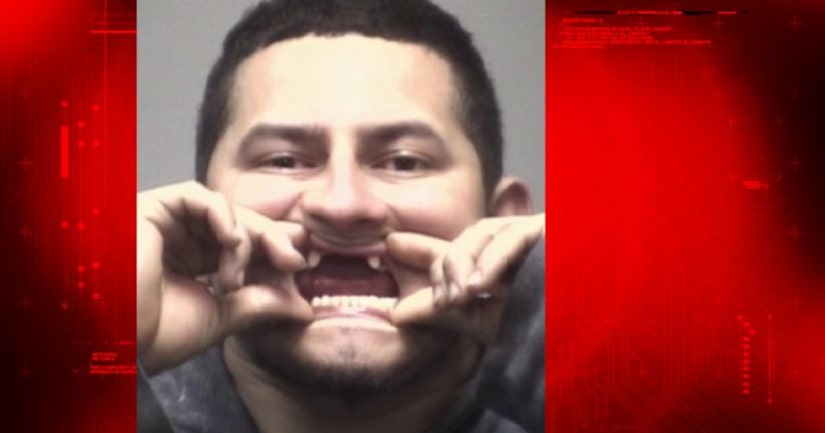 NEW HAVEN, Conn. -- (WTIC) -- A New Haven man known locally as “Wolverine” due to his unique teeth has been sentenced to four years in prison related to a deadly hit-and-run crash last year.

Prosecutors said Calderon was driving the vehicle that struck Kucher and that Calderon took off on foot. Kucher later died from his injuries.

Witnesses reported the driver was known as “Wolverine” and had “vampire-like fangs.”

Police said surveillance video shows the vehicle that hit Kucher had been racing two others. It struck a tree and then Kucher.