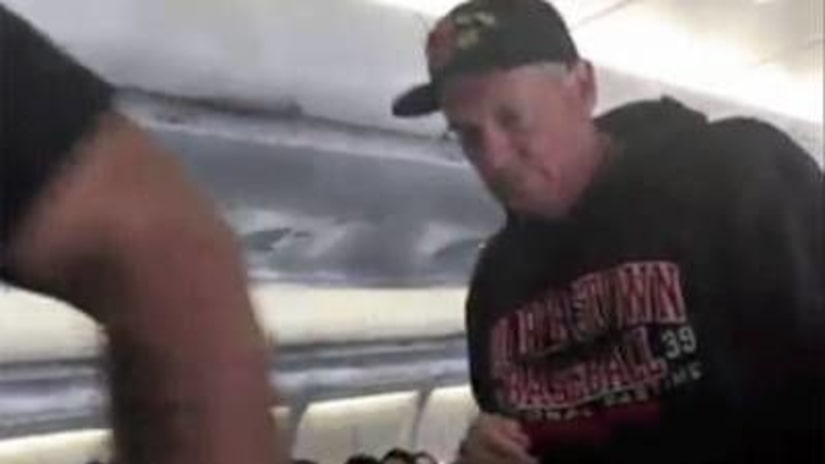 LOS ANGELES -- (Los Angeles Times/KTLA) -- A Hawaiian Airlines passenger got booted off a flight Wednesday after he threatened to “take someone behind the woodshed” and refused to pay $12 for a blanket, officials said.

The incident began after the plane took off from Las Vegas, and a 66-year-old passenger complained that he was cold, according to Officer Rob Pedregon, a spokesman for the Los Angeles Airport Police Department.

He asked for a blanket and was told it would cost $12, the officer said. The man became upset and said he shouldn't have to pay because it was cold, he said.