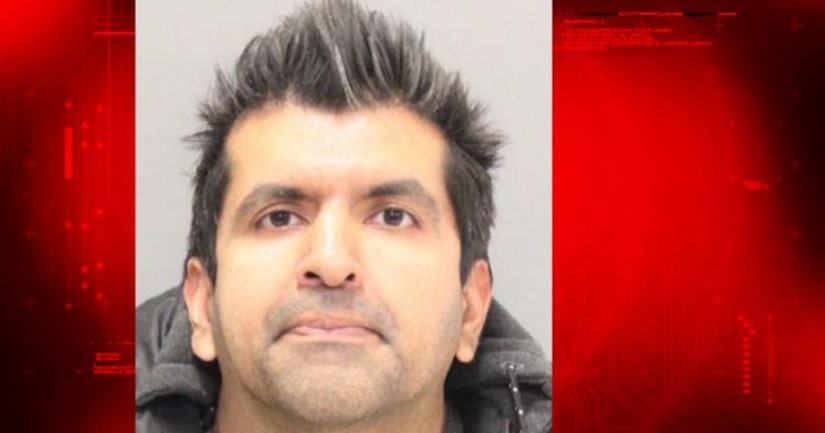 Detectives say he's believed to have stalked at least 19 girls over the course of several years.

The investigation started when a 14-year-old girl said she was repeatedly approached by Sanhi.

Victims, like the 14-year-old, told police they were also offered gifts like money and movie tickets, among other items.

The 14-year-old girl said Sanhi followed her home more than a dozen times.

A family member of the victim confronted Sanhi about his behavior, but he continued to stalk her, authorities said.