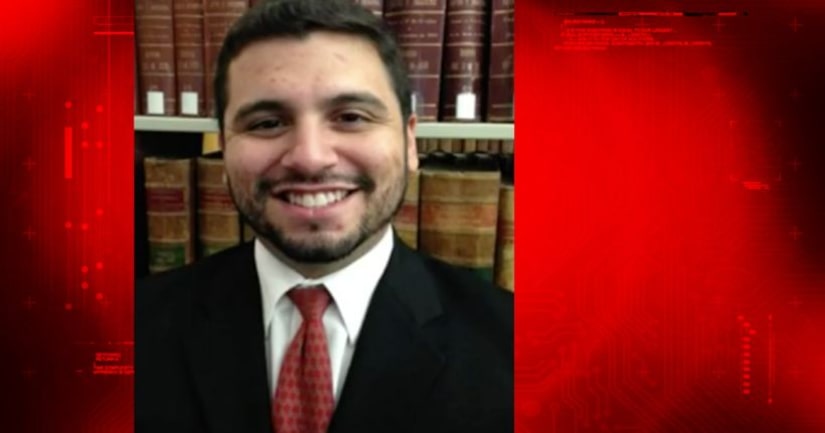 MIAMI -- (WPTV) -- A Miami defense attorney is feeling the heat after his pants caught fire as he delivered closing arguments in an arson case.

Witnesses told the Miami Herald 28-year-old Stephen Gutierrez was fiddling in his pocket Wednesday while addressing jurors when smoke started billowing from his pants. At the time, he was arguing that his client's car spontaneously combusted and wasn't intentionally set on fire.

Gutierrez quickly left the courtroom. Jurors also were escorted out.

When Gutierrez returned unharmed, he insisted it wasn't a staged defense gone wrong. The Herald reports he blamed a faulty e-cigarette battery.