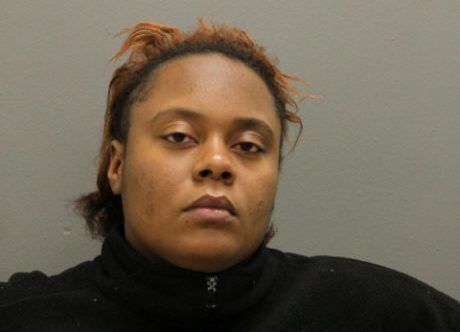 CHICAGO -- (WGN) -- A 24-year-old woman is charged with killing her boyfriend by forcing him to drink bleach.

Chicago police say Yasmine Elder got in a fight with Darrius Ellis while sitting in a van in the 6500 block of South Bishop early Monday morning.

Investigators believe she forced him on to his back and then poured bleach down his throat.