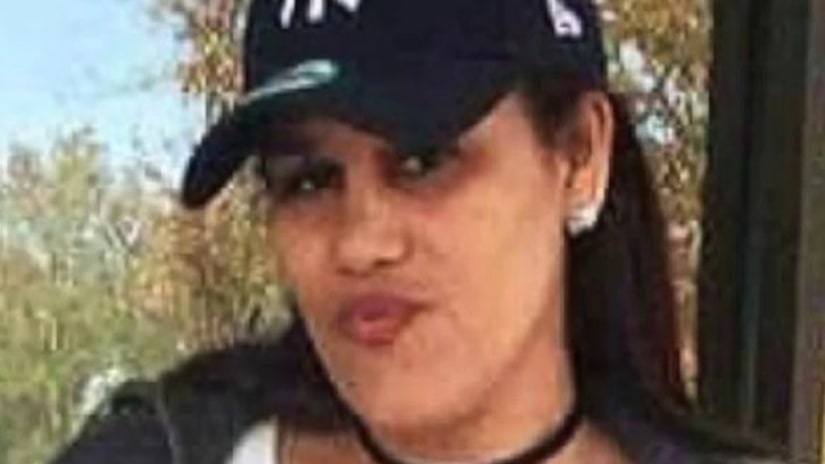 THE BRONX, N.Y. -- (WPIX) -- Detectives with the NYPD returned to the scene Wednesday of an apparent home invasion that turned deadly.

It unraveled in a 5th floor apartment at a building along the Grand Concourse near 163rd Street Friday afternoon.

At least two suspects were seen fleeing the scene.

Those individuals believed to be linked to an apparent home invasion that left 43-year-old Maria Carolina Sanchez dead.