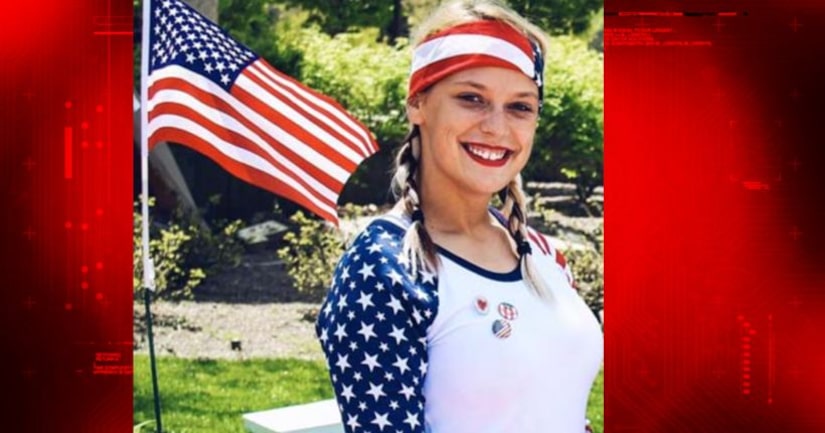 HAMILTON, Ohio -- (WXIX) -- A Butler County woman is accused of stealing money from a scholarship fundraiser in honor of a fallen soldier.

Halle Gudgell, 21, pleaded not guilty to a charge of theft Tuesday in Hamilton Municipal Court.

According to Hamilton Police, she stole a money box from Miami University Hamilton in June of 2016.

It was part of a fundraiser for a scholarship to honor Corporal Nicholas Olivas, who was killed in Afghanistan on May 30, 2012.

The Miami University student was a corrections officer for the Butler County Sheriff's Office in August, according to Hamilton Police. She was hired in August of 2016, but it's not clear how long she worked there.

According to Gudgell's Linkedin profile, she also interned with the Hamilton Police Department during the summer of 2016, when the alleged theft occurred.

In February of 2016, she was featured by Miami University for "making a difference".