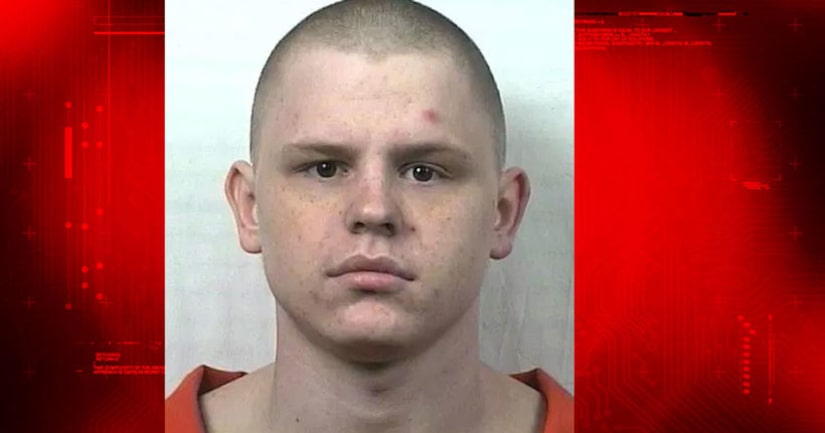 Sean Siwek, 34, was sentenced to time served and will have to pay nearly $125,000 in restitution.

Siwek is now serving time at the Oklahoma State Penitentiary in McAlester.

He was transferred there after investigators said he committed fraud while in prison at the Lawton Correctional Facility.

According to an indictment, Siwek and other inmates smuggled in cellphones and used the phones to call into a service.

Investigators said they “falsely claimed that they were gay men seeking other gay men for sexual encounters."

They said Siwek claimed “that he was a male prostitute interested in a sexual relationship with men who were either married or had girlfriends.”

After a meeting was arranged, court documents show Siwek or another coconspirator “called that legitimate user, claiming to be a law enforcement officer” and told that person “they had agreed to have sex with a minor, which was a crime.”

Detectives said the con artists went on to say “they would publicize the legitimate user's sexual orientation and bring criminal charges against him” unless he paid up."

At one point prosecutors say Siwek claimed he was a special agent with the FBI.

By requiring the men to pay through a “Green Dot” prepaid debit card, investigators said the “coconspirators defrauded at least six victims throughout the United States out of at least $133,840.”

Siwek was originally serving time for several crimes, including robbery with a dangerous weapon.

After he gets out of prison, NewsChannel 4 is told he will be under federal supervision for a few years.

His attorney said he could not comment on the case.