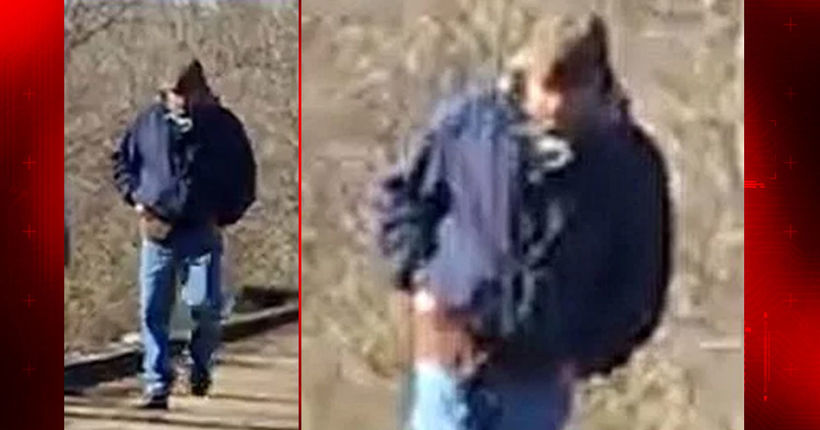 WXIN
The FBI is putting together a suspect profile to help find the killer of two teen girls in Delphi.

DELPHI, Ind. -- (WXIN) -- The FBI is putting together a suspect profile to help find the killer of two teen girls in Delphi.

Police say they’re getting closer to finding the suspect, who they believe could be a local resident.

The FBI profile currently in the works will give police a better idea of who they’re looking for. Behavioral analysts can identify certain personality, behavioral and lifestyle traits the suspect would have.

All that information provides police with clues as to what kind of things they should be looking for as they serve search warrants. That, paired with evidence found at the crime scene, could help solve the puzzle.

Indiana State Police superintendent Doug Carter says they have several pieces and parts but they are looking for the one piece of evidence that will crack the case.

“I know that we have the human element – we have a very solid science element,” he said. “We are using every capable process that we have from a scientific perspective as everyone would expect us to, and we will continue to do that until there is nothing left to do. does that include DNA? It does. We have not ruled out the possibility that it is a local person. Every time we clear somebody it gets us closer. We are confident that somewhere in the tips we have valuable information and every time we can eliminate one we can move on to the next.”