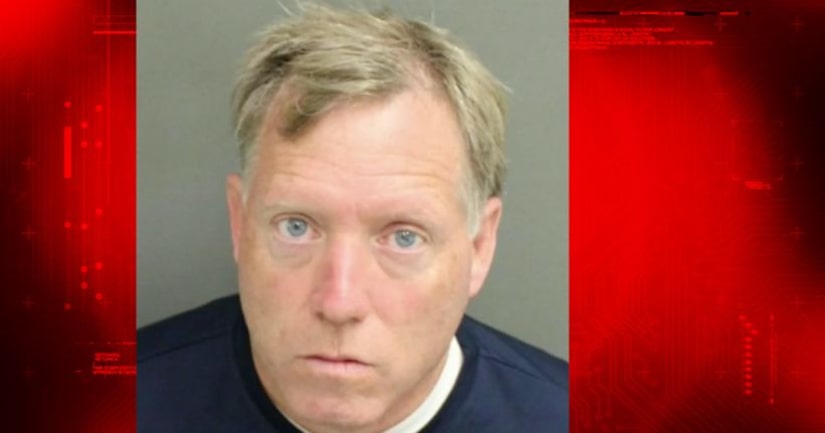 ORLANDO, Fla. -- (WKMG) -- A local father is accused of filming a friend of his son as the 12-year-old boy was changing clothes, according to the Orlando Police Department.

The victim told police that he was at his baseball teammate's house on Sept. 30 when his friend's father, Philip Andrew Morris, 51, told him to go into the bedroom to change into his baseball uniform.

The boy changed the first then looked over and noticed Morris' iPhone was on the dresser pointed toward him, the arrest affidavit said. The victim picked up the phone and realized it had been recording video of him while he was changing. The boy deleted the video.

The victim also told police that about six months prior to the iPhone incident, he noticed Morris peeking through the bathroom door as he was showering. Morris' wife witnessed this incident, but thought it was a misunderstanding, the affidavit said.