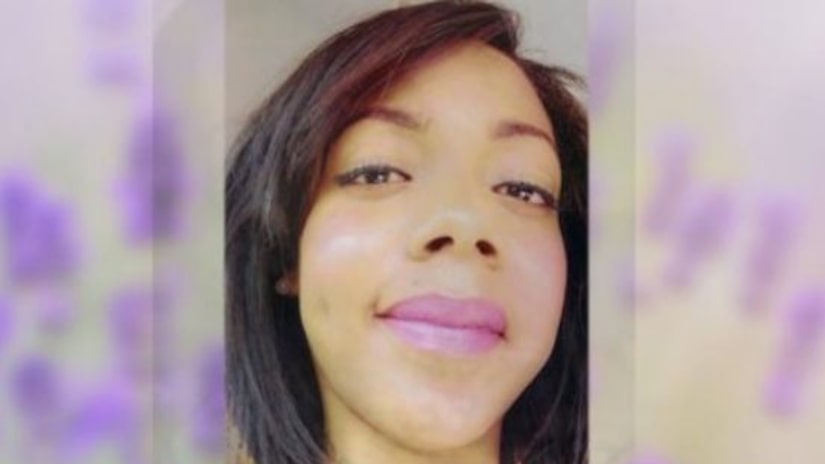 DALLAS -- (KDAF) -- It's been three long years since D'Lisa Kelley's death. The 24-year-old was attacked while she was pregnant. A week later she was found less than a mile from where she was last seen beaten and strangled to death in an abandon house. No one's been arrested in the case.

But, Kelley's family and supporters believe her life could've been saved if cops had come to the rescue fast enough. The latest evidence released was a 911 call made by Kelley's grandmother along with Dallas Police disturbing response.

"We don't know who committed the crime but we do know our local law enforcement didn't react the way they should have," explained Rev. Ronald Wright with Justice Seekers Texas.