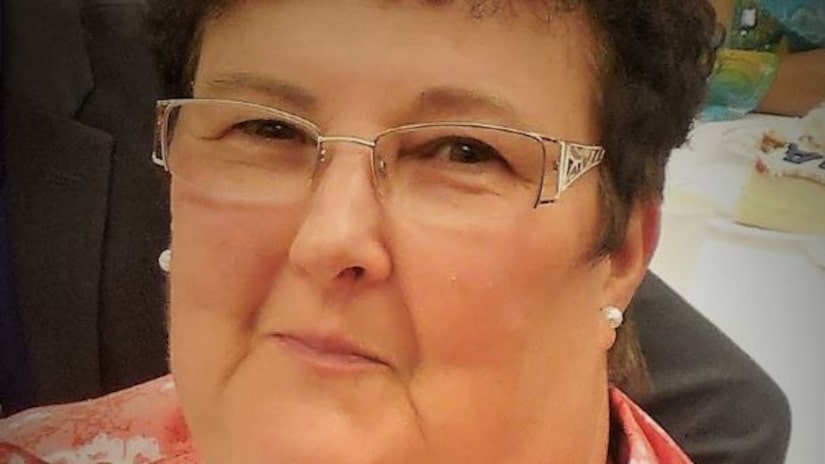 BURIEN, Wash. -- (KCPQ) -- As her family works to plan for Saturday's funeral for April Fait, King County Sheriff's Detectives are trying to identify the driver who hit and killed her.

“The hardest part about this is whoever did this left her there, left a mom, left a grandma. She grew up in Burien. This was her area. It's tragic,” said daughter Robin Hoefer, whose husband and son were among the first on the scene.

The 73-year-old was going to see her granddaughter in a musical production at the Highline Performing Arts Center on Feb. 24 when she was struck by a hit and run driver about 7 p.m. She died at the scene.

“There's a significant amount of traffic because it's early in the evening. That's in front of a high school, so there's no reason why somebody would do this and just keep going,” said King County Sheriff John Urquhart.