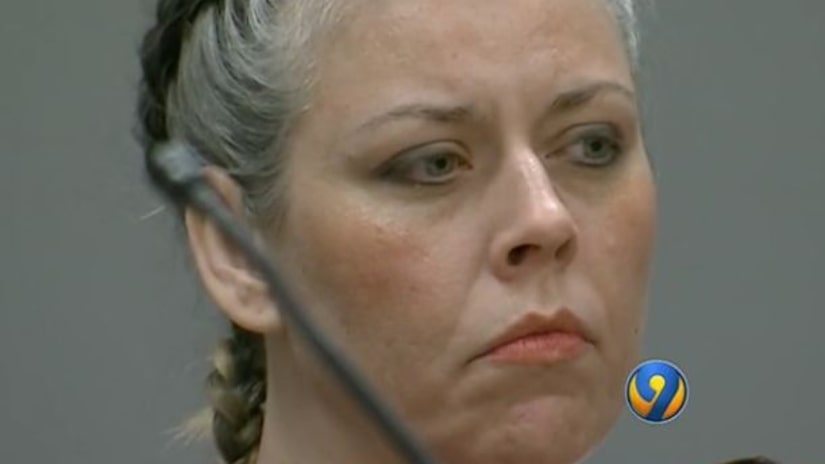 Gambino caught her husband, Giovanni, in bed with two other people, Geoffrey Gilliland and Stephanie Sanchez, in February 2016 and killed all three, according to police.