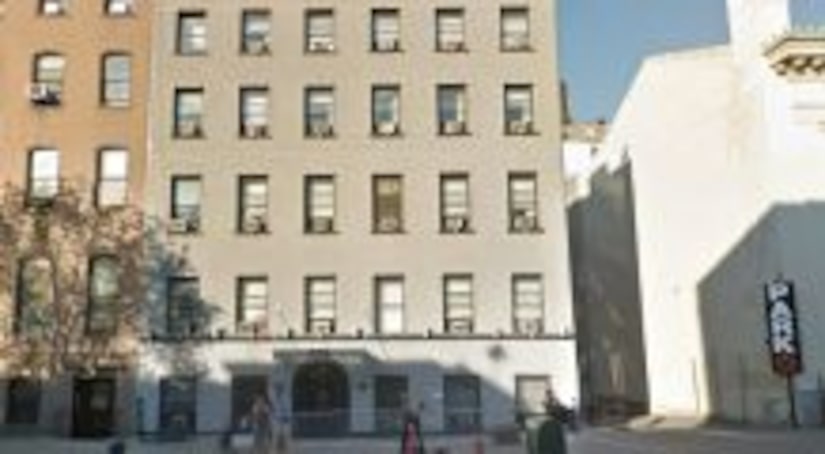 A 31-year-old man was in his room at Hotel 309 on 14th Street Monday when he received a call from an unidentified male asking to be let into the room, a police spokesperson said. When the man opened his hotel room door, three men ran in.

One of the men pulled out a black handgun and pistol-whipped the tourist, an NYPD spokesman said. They kicked the man and choked him with the cord from a hair dryer.

The men forced the victim to tell them the code to his safe, police said. Once they had the code, they stole $12,000 in cash, an iPhone, a MacBook Pro and some jewelry from the hotel room.