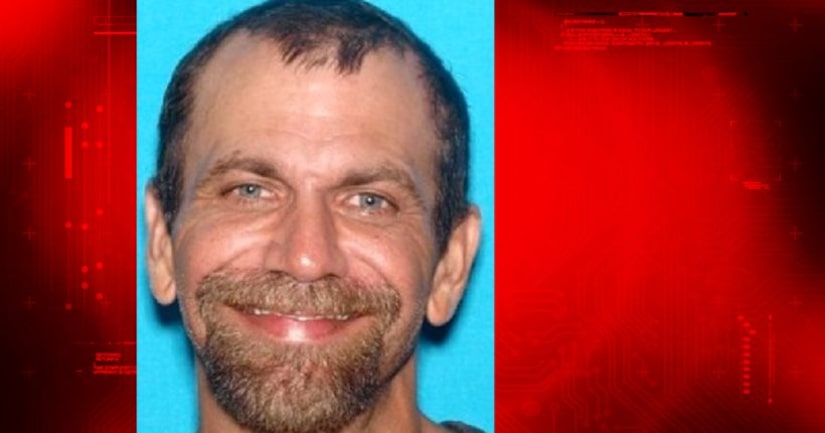 NASHVILLE, Tenn. -- (WZTV) -- The Tennessee Bureau of Investigation has added a Hamilton County man wanted for rape of a child to their Top 10 Most Wanted list.

49-year-old Michael Craig Gervais is wanted for one count rape of a child and three counts of attempted child neglect. The TBI states he was last seen in the Hixon area and there is reason to believe he is armed and dangerous.