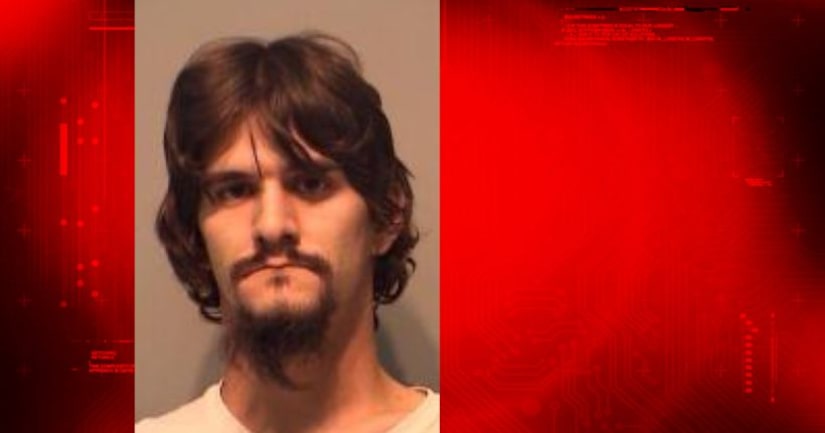 He was wanted by Petersburg Police in connection with the deaths of three puppies that police said were horrifically tortured.

CBS 6 first reported that three dead puppies were found outside of a mobile home, in April 2016.

Court documents obtained by CBS 6 show the dogs had an adhesive material on their muzzles and bodies.