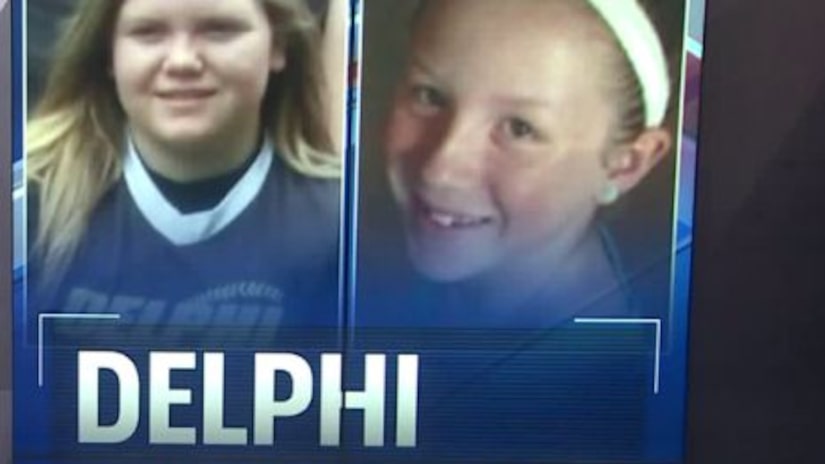 DELPHI, Ind. -- (WXIN) -- The families of two teens slain in Delphi last month will speak publicly for the first time later this week while an event Tuesday will raise more money for the reward fund.

Three weeks have passed since search teams found the bodies of 14-year-old Liberty German and 13-year-old Abigail Williams in a wooded area in Delphi. Their families haven't made any public statement since the murders, but that will change Thursday morning.

Despite thousands of tips and a reward that exceeds $219,000, the case remains unsolved. Thousands of billboards with the girls' photos and an image of the prime suspect are posted across the country in order to encourage tips in the investigation.