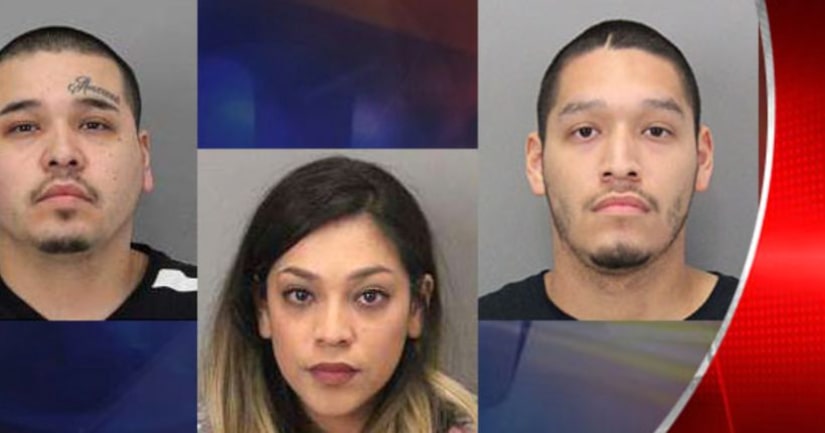 SAN JOSE, Calif. -- (KRON) -- Three additional suspects have been arrested in deadly stabbing of a San Jose Little League coach, according to police.

Santos Trevino, Joseph Esquivel and Percella Esquivel were arrested last week in connection with the death of Frank Navarro, according to police.

On March 2, San Jose police obtained a warrant and arrested San Jose resident Trevino, 21, in the city of Rocklin.

All suspects were booked into the Santa Clara County Jail.

Robert Ruiz and Aaron Vallejo have also been arrested in connection with the coach's death.

On Feb. 26, officers responded to reports of a stabbing near a bar called Tres Gringos Cabo Cantina, where the Navarro worked.

Navarro was found suffering from a stab wound. He was pronounced dead at a nearby hospital a short time later.