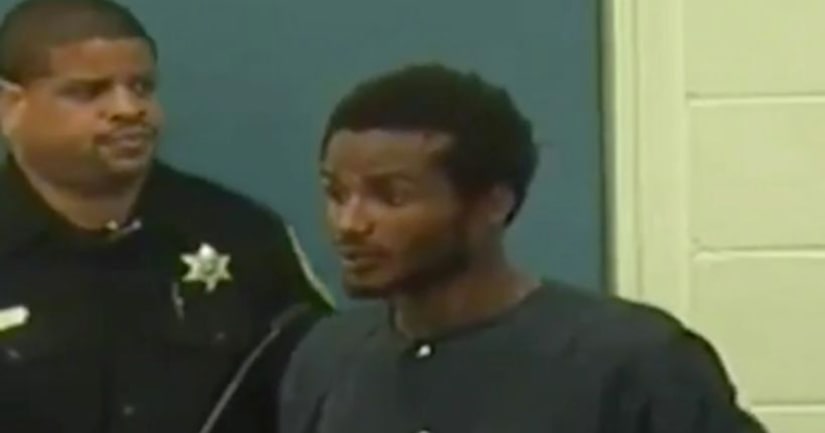 ORLANDO, Fla. -- (WKMG) -- A man who was fatally stabbed by a fired former employee he used to supervise at a Walmart Neighborhood Market blurted out the suspect's name multiple times while lying barely conscious in the store's parking lot, according to the Orange County Sheriff's Office.

Davon Brown, 25, died at Florida Hospital South at 9:25 a.m. Wednesday, about 30 minutes after the stabbing.

A new employee, who had just started working at the Walmart Neighborhood Market gas station that day, told authorities that he heard a scream while he was in the bathroom and came out to find a man, later identified as Caswayne Williams, 23, attacking Brown, according to an arrest affidavit.