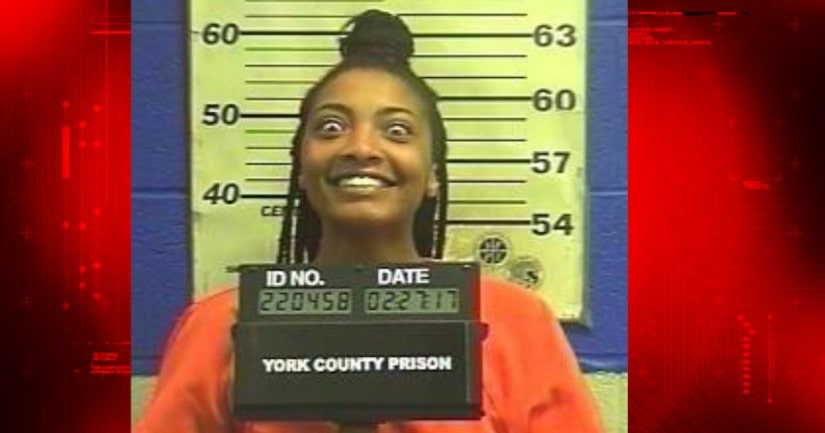 Makia Jones, 19, is charged with DUI, fleeing or attempting to elude officers, possession of marijuana, recklessly endangering another person and use or possession of drug paraphernalia. Jones was arraigned on February 27 on $5,000 bail.

A York Area Regional police officer responded to Heritage Hills Park along the 800 block of Heritage Hill Drive for a report of a suspicious vehicle on February 26. Police located a car at the scene with smoke coming from inside the vehicle which smelled like marijuana, according to the criminal complaint.

The driver, later identified as Jones, began revving the engine while the officer was alongside the vehicle ordering her to stop, court documents state.