In Wisconsin, a mother is sure her missing girl Alexis Patterson is alive, even though she hasn't seen her in more than 14 years.

Where is Alexis Patterson? The 7-year-old girl just vanished into thin air on May 3, 2002. She walked the half block from their house to school in the morning and never returned home. The case goes cold after extensive searching and a reward being offered.

The National Center for Missing and Exploited Children created an age-progression photo. 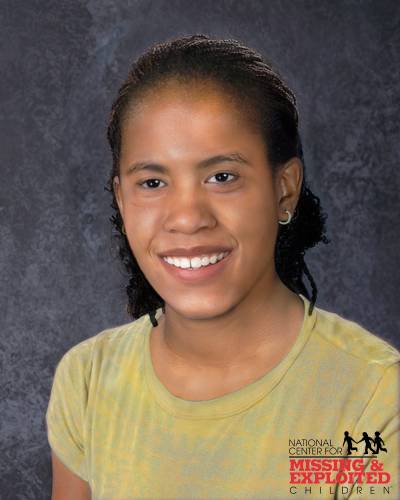 The photo prompted an Ohio man to contact authorities, telling them his ex-wife is the missing girl. The woman reportedly has no memory of her childhood before the age of 10. She voluntarily gave a DNA sample and documents to investigators, and after several weeks, the test results reveal she is not Alexis Patterson.

Where in the world is the real Alexis? Her family holds out hope that she is still alive somewhere.

If you have any information about the case, submit a tip to Crime Watch Daily.